In Chilean Patagonia there are some basic rules that we must comply with in order to protect its fragile ecosystem. The beautiful landscapes of the extreme Southern cone contain a rich biodiversity, important archeological sites, and an invaluable history which must all be protected by those who traverse its paths.
Nature Tierra Patagonia
February 18, 2021 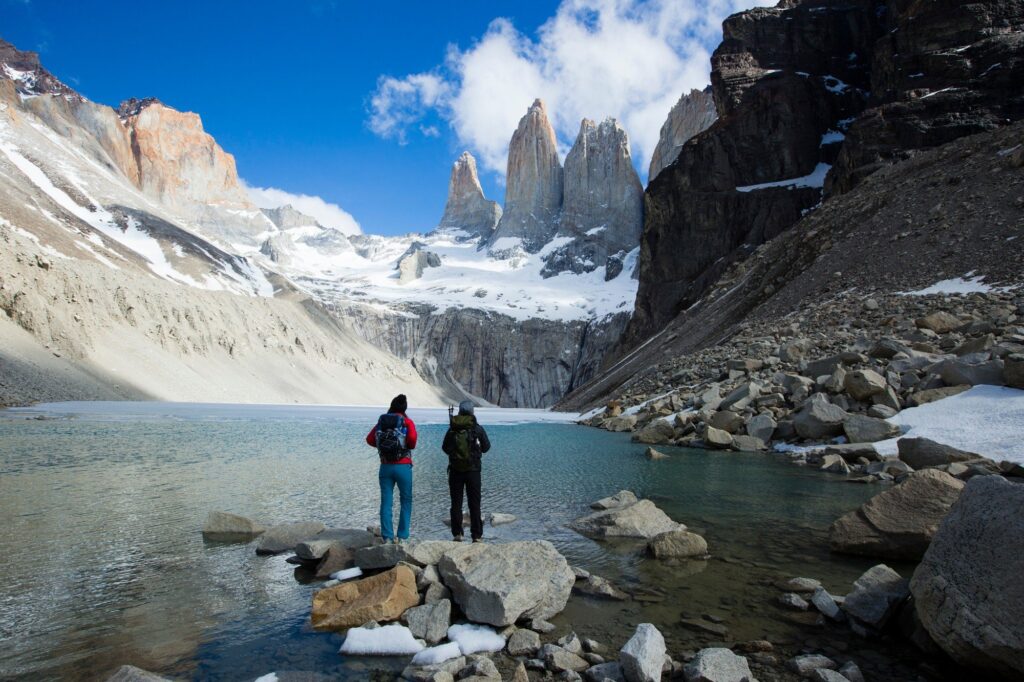 When visiting nature, such as the Torres del Paine National Park, we must keep in mind the importance of reducing as much as possible the impact that we generate with each of our movements.  This way, we’ll all do our part to protect and conserve its natural and cultural heritage.

Currently, there are species at risk of extinction and a cultural history that must be preserved.  For this reason, the excursions at Tierra Patagonia always ensure to respect nature and the local communities.

Without leaving a trace behind, we can experience the variety of attractions that this incredible place offers through different hikes, horseback riding, biking, etc.  Fortunately, there are many trails with different levels of difficulty, so that with proper preparation, anybody can enjoy the beauty of Patagonia.

These are some of the most important conservation targets held by the Torres del Paine park and its surroundings:

The Torres del Paine National Park is a wonderful place which deserves to be protected by all those who visit.  It is very important to visit responsibly, and for this reason, Tierra Patagonia has committed to promote good environmental practices and cultural preservation.

Why is the Atacama Desert called the “driest desert in the world”?
Tierra Chiloé