The 62nd Anniversary of the Torres del Paine National Park

On May 13th each year, we celebrate the birthday of this beautiful place in the extreme south of Chile. There are many reasons why this Biosphere Reserve is a dream destination for many nature and adventure lovers. Some even consider it to be the eighth wonder of the world for its impressive beauty.
Nature Tierra Patagonia
May 12, 2021 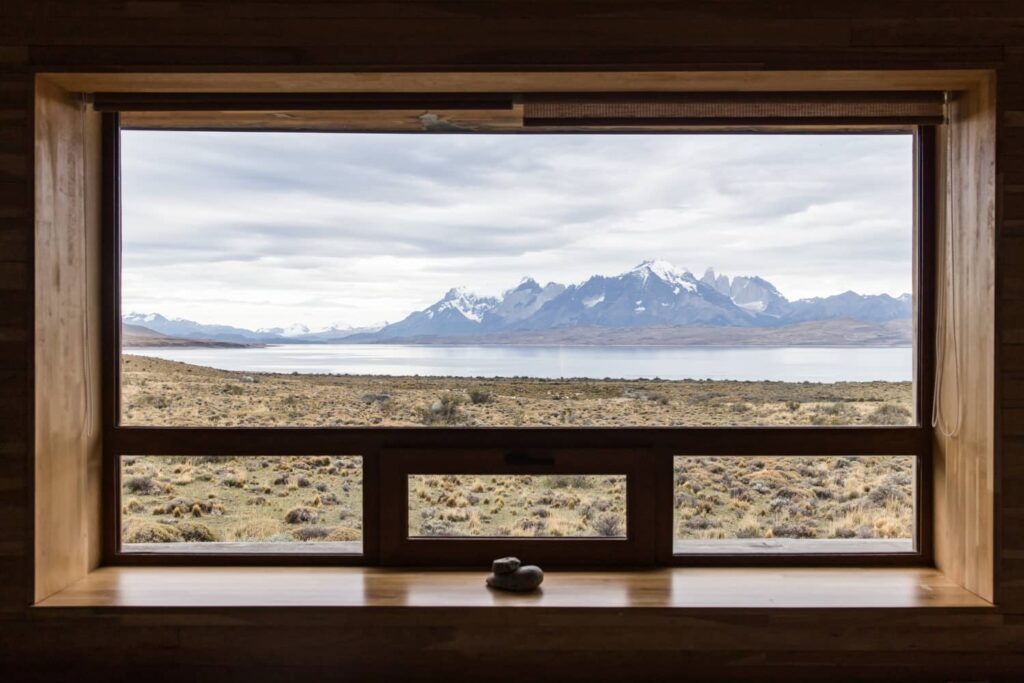 Torres del Paine National Park turns 62 years old since its official creation on May 13th, 1959.  Located in the extreme south of Chile, this territory consists of 242 thousand hectares, incredibly rich in nature, which captivates visitors from around the world.  Its particular geography includes mountains, glaciers, forests, valleys, rivers, lakes and a very diverse variety of flora and fauna.

Its icon, without a doubt, are the three granite towers which give the park its name.  Geologists still study the origins of this singular mountainous formation.  Nevertheless, we do know that it all began with a magma leak from the depths of the Earth near the area around Grey Lake, about 13 million years ago.

These three towers are made up of different types of rock, mainly plutonic, which are black, and sedimentary, which are lighter, in the higher area.  The southern tower, named D’Agostini, is 2850 meters tall; the central tower, 2800 meters, and the northern tower or Monzino, reaches 2600 meters above sea level. 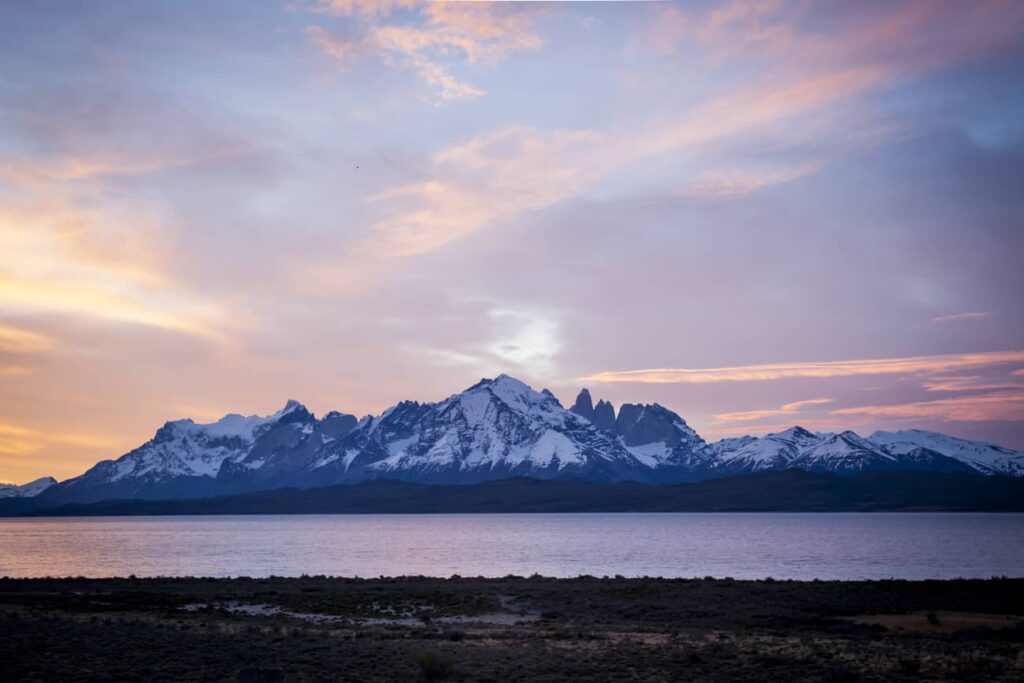 In this spectacular natural monument, the Torres del Paine Park also has many other sites of interest for adventure and wildlife enthusiasts.  Recognized as a Biosphere Reserve by UNESCO in 1978, this region is also the habitat of pumas, condors, rheas and other animals.

Tierra Patagonia is located just on the limit of the Torres del Paine National Park, on the edge of Lake Sarmiento.  Its location grants it a beautiful view of the three towers, in absolute tranquility, away from the touristic circuit and in close contact with nature.

What’s more, the excursion team experts at Tierra Patagonia have prepared a variety of activities to explore the zone, both inside and outside of the Park, providing its visitors with a more complete and memorable experience.

The warm wool of Chiloé

The warm wool of Chiloé
Nature