Pullao Wetlands, adjacent to Tierra Chiloe, is known for its tidal flat that receives thousands of migratory birds each year. This site plays a crucial role for them upon their arrival to the archipelago for different reasons from different parts of the world.
Nature Tierra Chiloé
juin 1, 2020 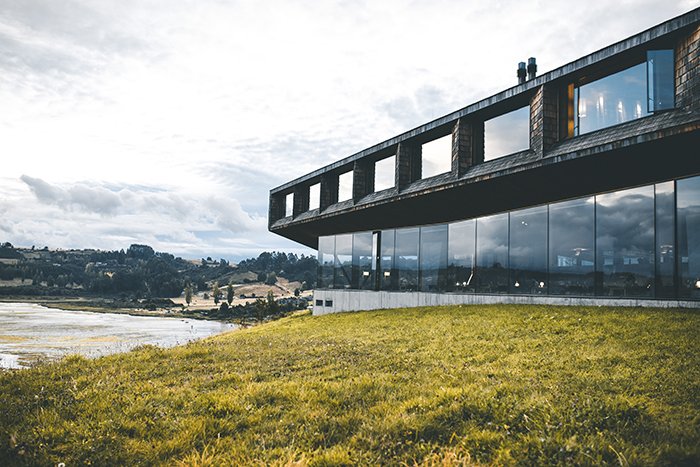 May 9th was World Migratory Bird Day. This day promotes awareness of the importance of the conservation of migratory birds and their habitats, the threats these bird species face, their ecological importance and the need to cooperate in order to protect them.

More than 20 migratory bird species come to Chiloe every year. Some come from the south, others from the north and still others from the Andes Mountains. Their favorite spots are coastal marshes like Pullao Wetlands and evergreen forests, where they build nests, rest and feed.

Migration occurs according to changes in climate, availability of food and reproductive needs. It is a seasonal cycle of comings and goings during which these birds seek to take advantage of favorable conditions in different areas.

Migratory birds can be classified into different groups based on their movements: 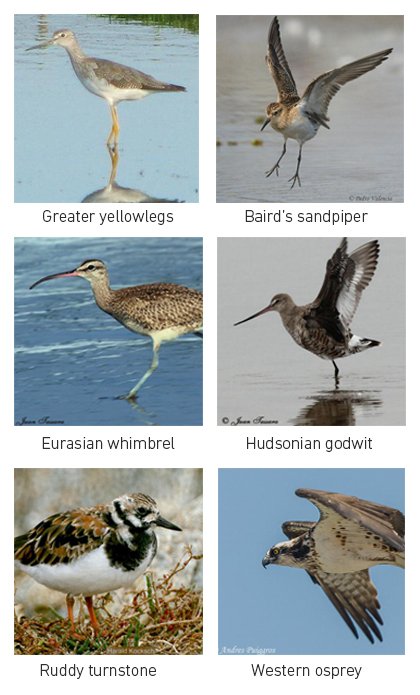 Boreal Migration: These species leave their nesting spots in the Arctic to travel thousands of kilometers south during the boreal winter. They even turn up in Tierra del Fuego, meaning they have flown from one side of the world to the other. The following birds from this category can be found in Chiloe: 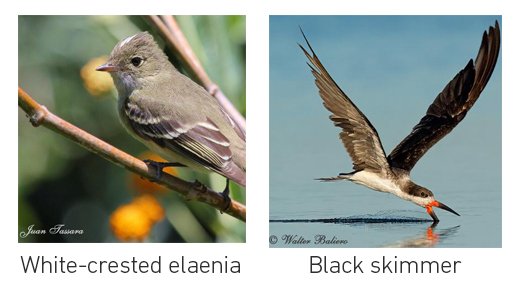 Neotropical Migration: This group migrates from the southern United States, Mexico, Central America and northern South America. The following species can be found in Chiloe: 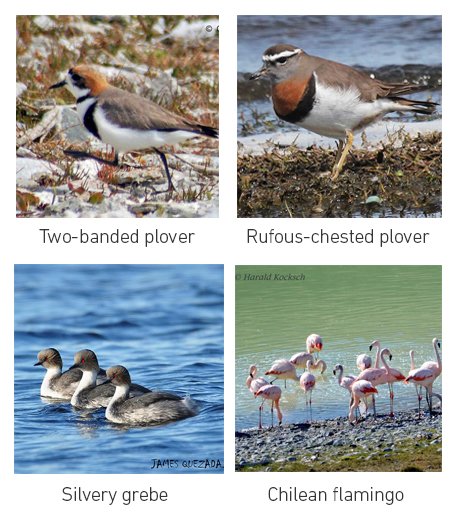 Austral Migration: This group includes the species that nest in the southern cone, especially in the region of Chilean and Argentine Patagonia. These birds migrate north during the fall and winter months. Birds of this type found in Chiloe are: 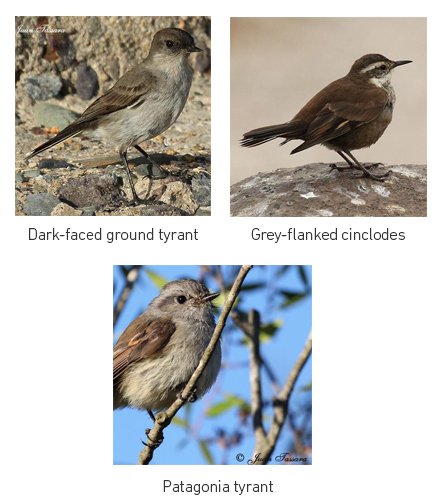 Altitudinal migration: This group includes species that migrate from and toward the Andes Mountains, central valleys and the coast, where they feed before returning to their breeding areas at higher altitudes. The following species of this type can be found in Chiloe:

It is likely that you will see some of these migratory species during the excursions offered by Tierra Chiloé.  If you are interested in birdwatching, our guides are well trained to help you birdwatch in a way that is respectful toward the environment. Whether you are an expert or novice, this experience will connect you to nature in a very special way.