A wild land down the end of the world, ornate with mirror-glass lagoons, breathtaking glaciers and signature mountains, this is Chilean Patagonia. Generally more mountainous than its Argentinian neighbor, this region is characterized by unique plant species, abundant animal life, and the southerly ends of life on land itself.

One of the highlights of traveling to Patagonia is to visit Torres del Paine National Park with its iconic peaks, mirror-glass lagoons and mighty glaciers. See how to get there.

There are two main reasons why this region is so sought after: the abundance of outdoor adventures across the varied terrain and mixed natural environments, and the enjoyment of its natural beauty. From gentle walks and photography tours to kayaking, biking, horse riding, hiking and bird watching; there is an activity for everyone. 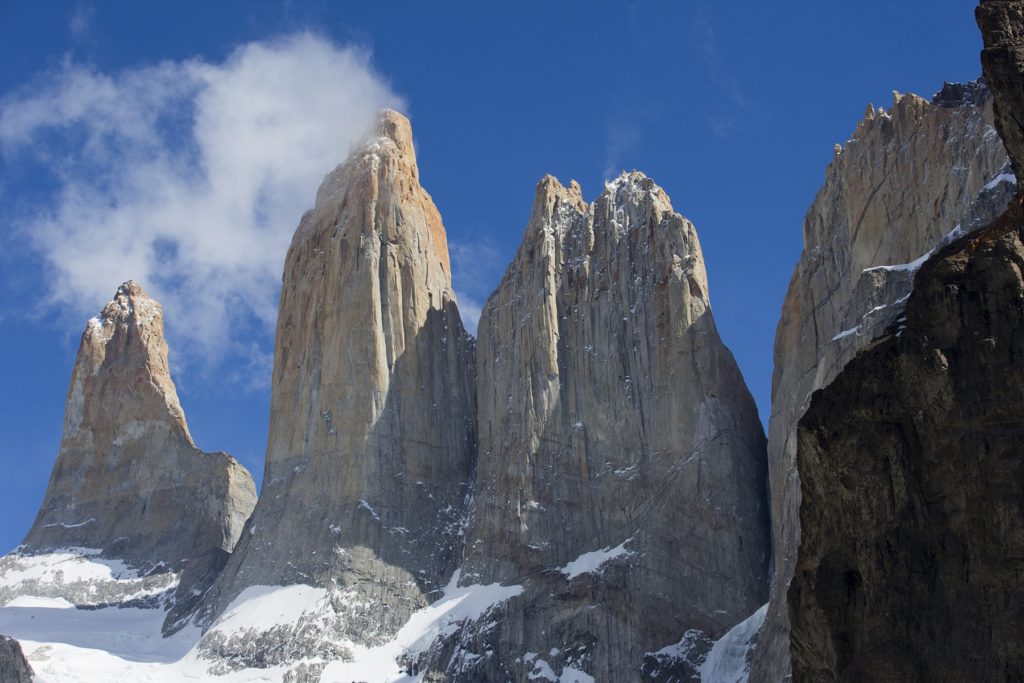 One of the highlights of travel in Patagonia is visiting Torres Del Paine National Park, Chile, Patagonia

The weather in Torres del Paine is notoriously changeable, with not only extremes in temperatures – ranging from 34°F (1°C) to 66°F (19°C) – but also in day-to-day sunshine, wind and rain, sometimes even in the same afternoon. It is highly recommend bringing suitable clothing for all seasons, though particularly be sure to include windbreakers and protective gear wherever possible. Check out what to bring when traveling to Patagonia 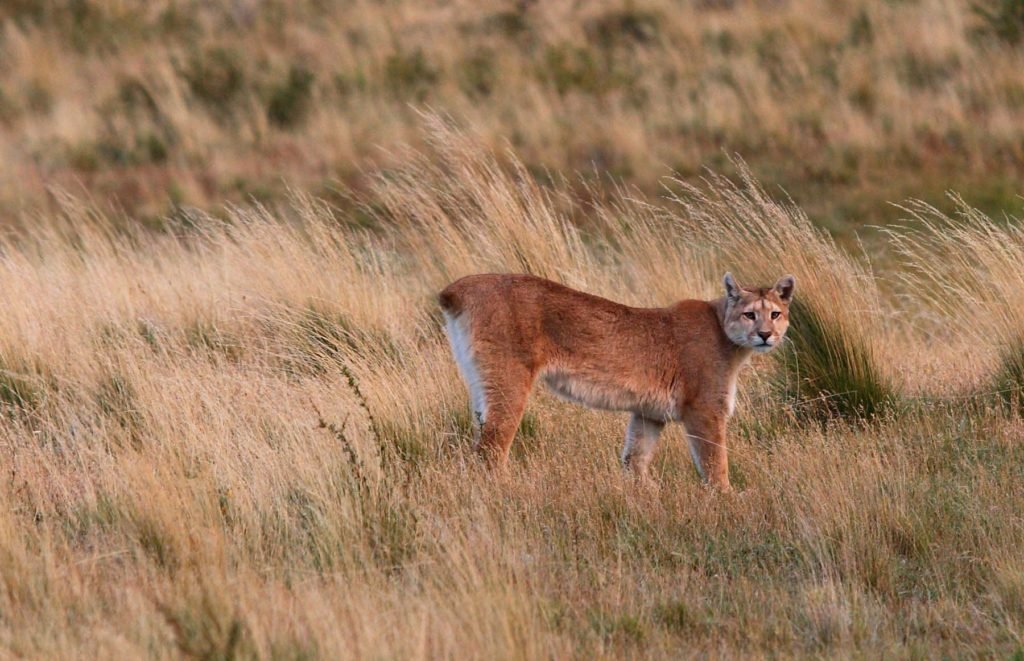 To live and prosper in Patagonia requires ingenuity and adaptability. The Tehuelche people were one of the first tribes that occupied these lands more than 1,000 years ago, adapting over time to the pressures of harsh winters and all too short summers.

Outside exploration of the region took hold in the late 19th century, as groups of pioneering Chilean cowboys from the north roamed and settled, as did European visitors from the early 20th century onwards, all of whom now play their own part in Patagonian history and heritage.

Just 25 minutes from the Torres del Paine National Park entrance, Tierra Patagonia Adventure and Spa Hotel sits comfortably on the shores of Lake Sarmiento. Surrounded on all sides by rolling pampa blanketed in evergreen shrubs, the hotel looks directly on to the waters of Lake Sarmiento with the Paine Massif filling the horizon above it. Our Hotel is a true home-from-home boutique lodge where adventure travel and luxury are combined. 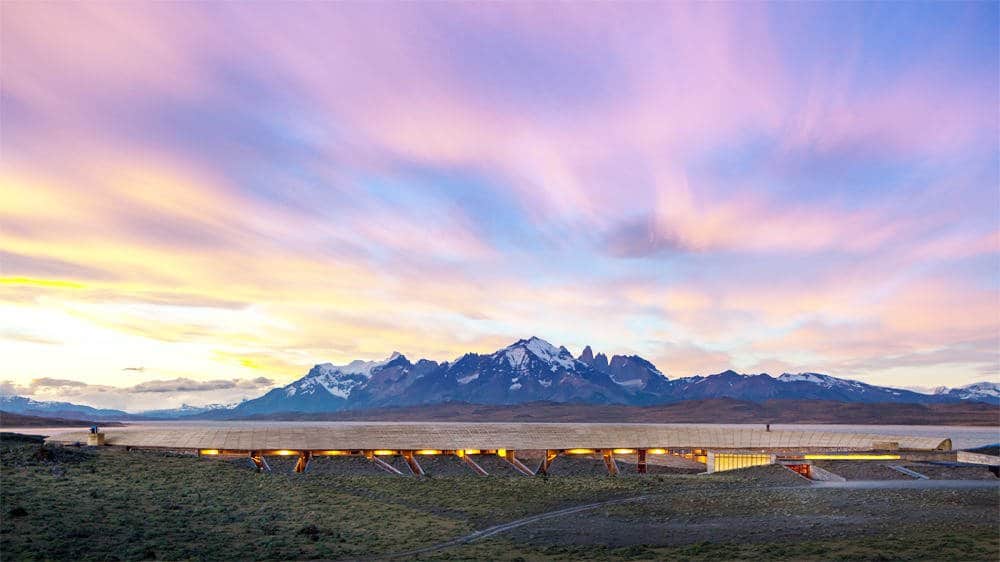 At Tierra Patagonia, you’ll find yourself completely surrounded by wilderness, and you can enjoy an endless array of outdoor excursions.

Relaxation and pampering await you here after a day of exploring. Our Uma Spa restores your mind, body and soul, as do the warming fires and friendly service.

Traveling to Patagonia in Chile is on many people’s bucket list, and quite rightly so. Find out more about our all-inclusive Patagonia packages to ensure you get the most out of your Patagonia adventure travel.

Subscribe
We use cookies to ensure that we give you the best experience on our website. If you continue to use this site we will assume that you are happy with it.Ok